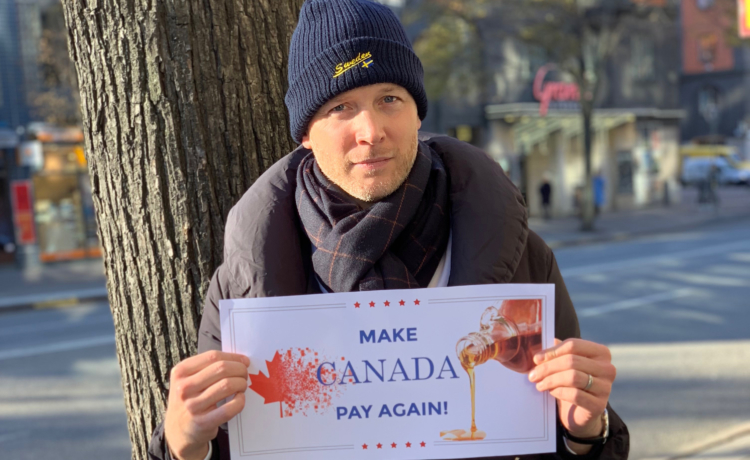 The Swedish Taxpayers are shocked by the Canadian support for Stockholm’s bid to host the 2026 Winter Olympics.

– We are surprised to see our Canadian friends and allies are trying to foot the bill to Sweden. It’s just tremendously stupid! Calgary – with average temperatures well below Stockholm – would be a terrific host. Suggesting that Stockholm is a good place for hosting the Winter Olympics is simply fake news. And we all know Canada must start winning again, says Christian Ekström, CEO of the Swedish Taxpayers Association.

The Swedish Taxpayers Association points out that Sweden already has higher taxes than Canada. The tax ratio is 44 percent of GDP, while Canada only has a ratio of 32. Therefore it would only be fair if Canada were to host the 2026 Winter Olympics, which almost certainly will increase public spending.

– Referring to the 1988 and 2010 Olympics, the Swedes are now preparing to launch a counter-campaign under the slogan “Make Canada pay again”, says Christian Ekström.